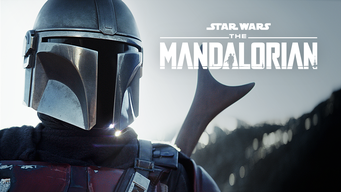 After the fall of the Empire, a lone gunfighter makes his way through the lawless galaxy.

After the fall of the Galactic Empire, lawlessness has spread throughout the galaxy. A lone gunfighter makes his way through the outer reaches, earning his keep as a bounty hunter. Some flashing lights sequences or patterns may affect photosensitive viewers. 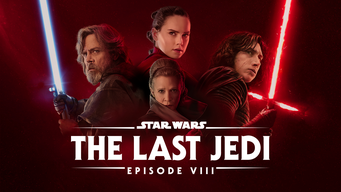 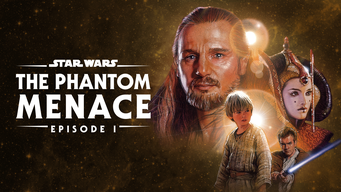 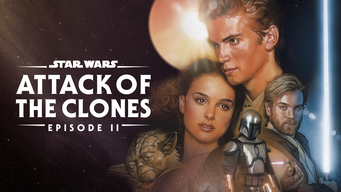 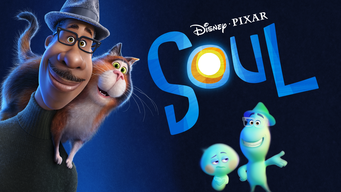 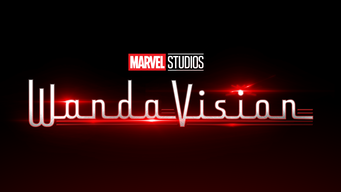 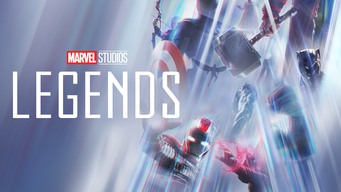